What I Learned Collecting Dick Pics Across the Nation 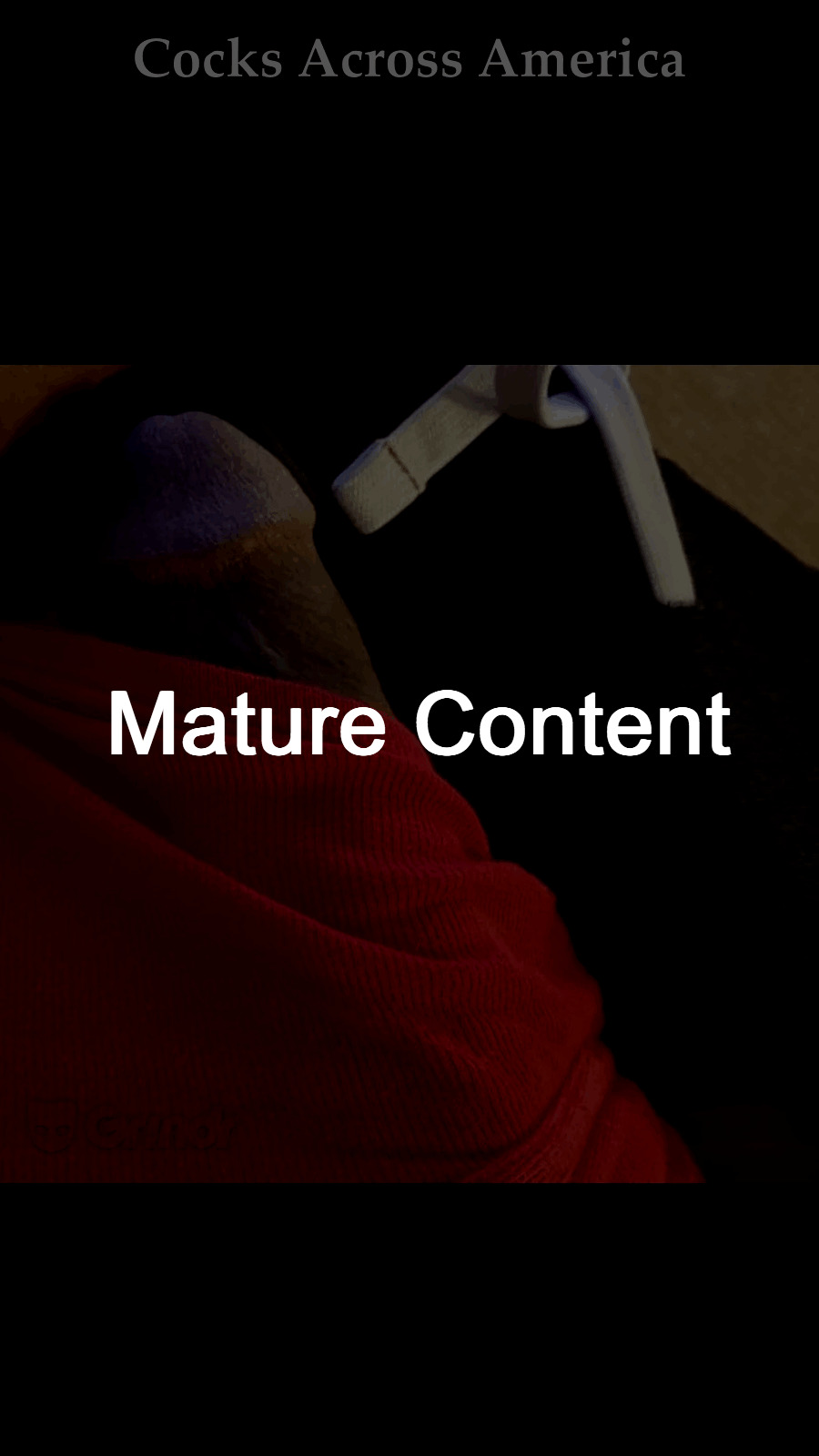 A couple of weeks ago, we set out on an interesting, and, as it turned out, a really fun project: To collect dick pics from across America. We learned more than we expected in the process.

The idea started because we suspected that more people supported nudity than maybe let on in some situations. As we wrote:

We had long suspected that much of the pearl clutching people do in public about the topic of nudity does not really reflect peoples' true attitudes about it. We believed it likely that many people pretend to be offended by nudity, because that is the culturally expected response to it, not because they are actually offended by it. We wanted to test this hypothesis further. We came up with the Dick Pic project to do just that.

We set out on a road trip across America with a cell phone logged into a Grinr account. The account profile was nothing but a picture of a car and a note saying we were collecting dick picks across the nation and to please snap a picture of their dick and send it to us. We said we would be using it for an art project for this website. Let me tell you, the dick picks flowed quite freely!

Here is what we learned:

Guys really like to share their dick pics. It took very little to get a lot of guys to drop trow for this project. Some guys really got into it and sent several.

Many of the guys were also kind of chatty, and not in a hooking up kind of way. Guys asked us about the project, where we were going, recommended places to see in their areas and were generally all-around pleasant. We received a grand total of one negative message. Just one.

Rural areas were as or more active than urban centers. We are speculating this could be that because Grindr is an app for gay men to hook up. Since finding and hooking up for gay men can be more challenging in rural areas, that lack things like gay bars, the app may be more heavily relied on in those places. In some rural areas - like around Manly, Iowa (not kidding) - we had a hard time keeping up with all the dick picks coming in.

Does this prove anything? Probably not. To us it is strong evidence that more people are cool with nudity than let on.

The Art of the Dick Pic and Where to Share

Go Naked to Save the Planet